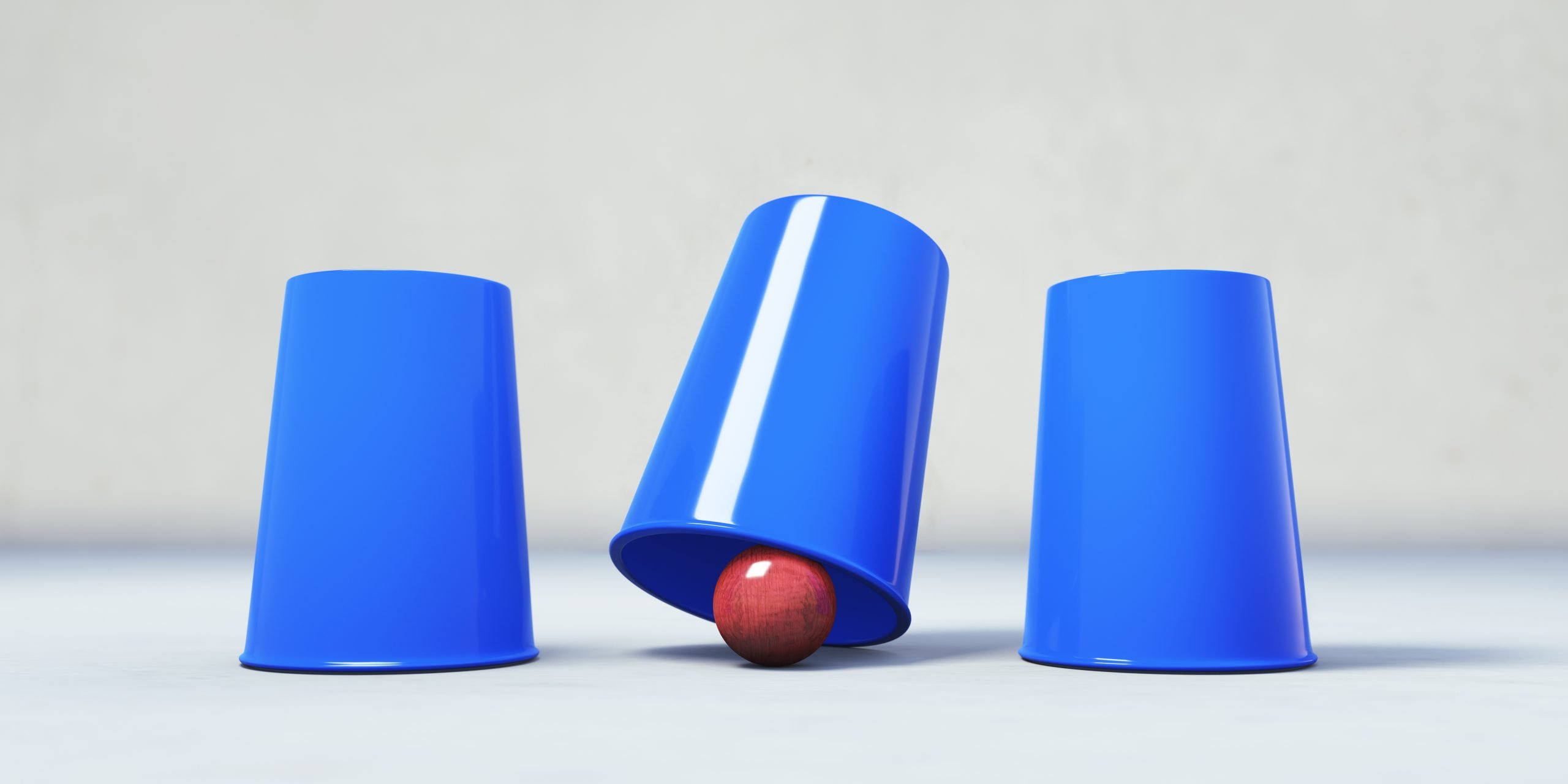 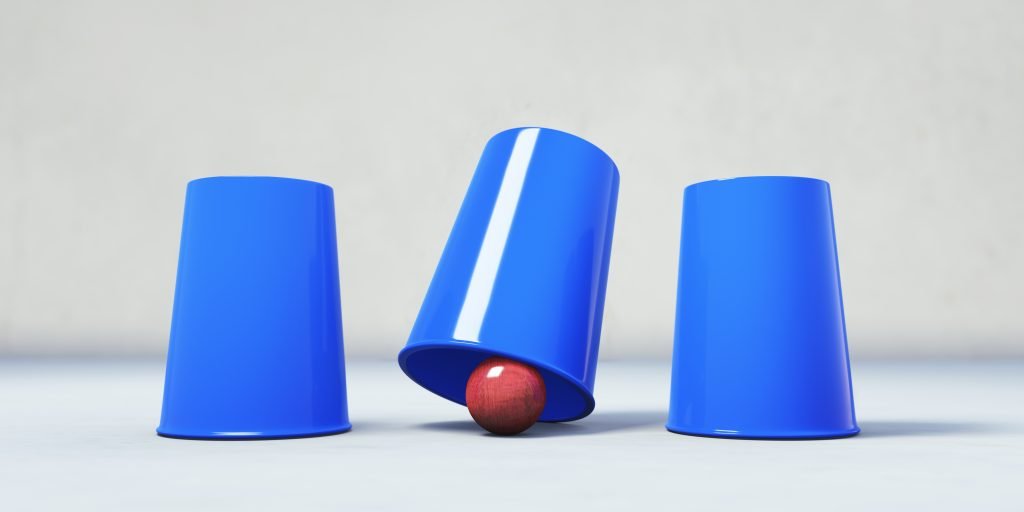 If you told me 10 years ago that long term care insurers have developed dozens, if not hundreds of ways to avoid paying claims, I probably would’ve had a hard time believing you. I might've asked for some type of evidence.

So, I started compiling a list of tactics the LTC insurers have been caught using. Lawsuits and investigations have uncovered more than 100 variations, although the insurers cook up new ones every year. Financial disclosures from the insurers have also demonstrated their effectiveness from year to year, with insurers increasing average reimbursement by hundreds of dollars per year while their own statistics show that care typically goes up by thousands per year.

As you read the list, you’ll find that many of the tactics are variations of each other that occur at different stages of the claims process. That's because they ensure that completing one stage of the process does not “mission accomplished.”  Most often, that means you’re in for a new set of hoops and hurdles. Often times, a family member or provider will get through the initial application process, only to be thwarted by a biased assessment, an irrational denial, needless delays, or payments that have been chiseled down.

Each stage is merely part of a wider strategy to shortchange and mistreat policyholders for their own financial gain. The goal is to overwhelm you and they know that time is on their side. They know that in many cases, all it takes is one of their tactics to work.

The actions below are all violations of the 10 legal duties insurers have to policyholders, and they’re precisely what we work so hard to avoid or swiftly resolve. In our view, it’s better to either prevent or quickly resolve issues, rather than leave policyholders with no other option but to file a lawsuit. Keeping insurers on the straight and narrow is the best way to hold them accountable, rather than allowing them to get away for mistreatment for longer periods of time.

Methods to ignore or disrupt communications made by the policyholder or representative (typically designed to be plausibly deniable), such as:

Knowingly leading a policyholder or representative to fax or mail documentation to  the wrong fax number, wrong physical address, or wrong staff member

Failing to deny a claim within a reasonable period of time

Failing to provide a reasonable, evidence-based explanation, with a baseless , or providing an explanation that is intentionally difficult to understand

Knowingly underpaying a claim inconsistent with the agreed-upon amount

Failing to engage in negotiations over benefit payment disputes

Failing to correct benefit payment amounts when liability is clear 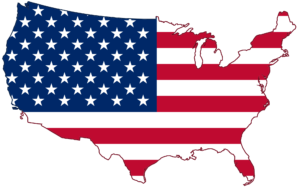